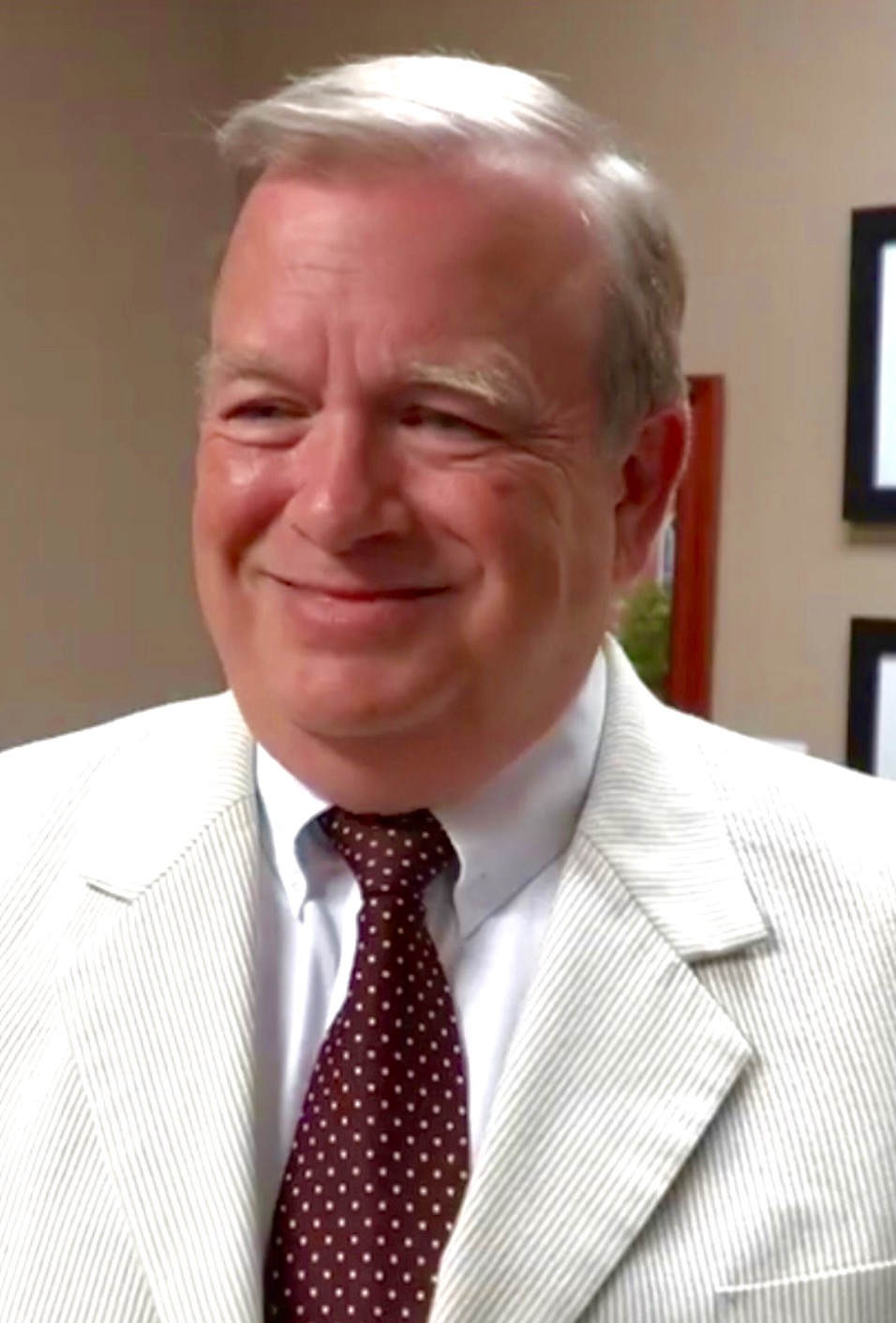 First and foremost, Eric is a husband, married to the former Debbie Gibson since 1998, and father to their two children, Elizabeth and Race. Family is very important to him, and he models for his children the importance of community involvement and commitment. Eric has always been actively involved in his businesses, while practicing his profession as an attorney and mediator. Eric is a lifelong resident of the New Orleans area and a proud Republican for over 40 years. The family worships at the Immaculate Conception Jesuit Church in New Orleans.

Eric was elected to the Louisiana Public Service Commission in 2008, and was reelected in 2014. He has been aggressive in fighting for the needs of the consumer during his tenure, including leading Louisiana utilities to now providing the lowest electrical rate in the country. Eric also recognizes that all companies need to make a profit to continue providing service, and is aware of this balance in his decision-making.

Eric has brought forth innovative changes to the Commission, including new taxi regulations and the use of mediation in legal disputes, reducing legal fees and expenses to the consumer. He was instrumental in bringing Uber to the state of Louisiana. He also played a large role in the planning that led to the Washington Parish Energy Center, which broke ground in 2018.

Under Eric’s leadership in 2016, the Commission approved the acquisition of Cleco Power by a private entity. That acquisition resulted in Cleco providing rate credits to its retail customers of $136 million. Rates were lowered by $1.211 million per year for at least 4 years. Each Cleco customer received a $471 bill credit beginning in July 2016. Cleco agreed not to implement any required increase in rates until June of 2020.

Eric works hard every day to listen to the concerns of his constituents and keep citizens informed about the LPSC’s actions and obligations. He also has regular meetings with local elected officials to keep the lines of communication open.

Eric’s bachelor’s degree in industrial technology and his life experiences in manufacturing, have uniquely positioned him to clearly understand the technical nature of issues that are brought before the Commission. His legal education provides unique insight to the Commission, which regulates transportation. Finally, his experience as a mediator has helped to achieve rapid resolution to problems that come before the Commission. Eric is a fiscal conservative who works to ensure a regulatory balance that enables consumers to pay the lowest rates for utilities while allowing the utility companies to earn a fair profit on their investment.

Eric sits on the Electricity and gas committees for the National Association of Regulatory Utility Commissioners. He also represents Louisiana on the Board of the Organization of MISO States.

Eric has served as ad hoc Judge for First Parish Court for the Parish of Jefferson. He was honored to serve as a Commissioner for the Greater New Orleans Expressway Commission and worked on the staff of former Governor Dave Treen. He is a publicly elected member of the Republican State Central Committee.

Volunteerism and community service are an important part of Eric’s life. He is active in our community and serves numerous community organizations.

Eric has been elected twice to serve as the Chairman of the Louisiana Public Service Commission, most recently in 2018. Each time he was elected to serve two consecutive terms. He has also served as a two-term president of the Entergy Regional States Committee (ERSC). In late 2019 Eric was appointed White House Liaison for The National Association of Regulatory Utility Commissioners.